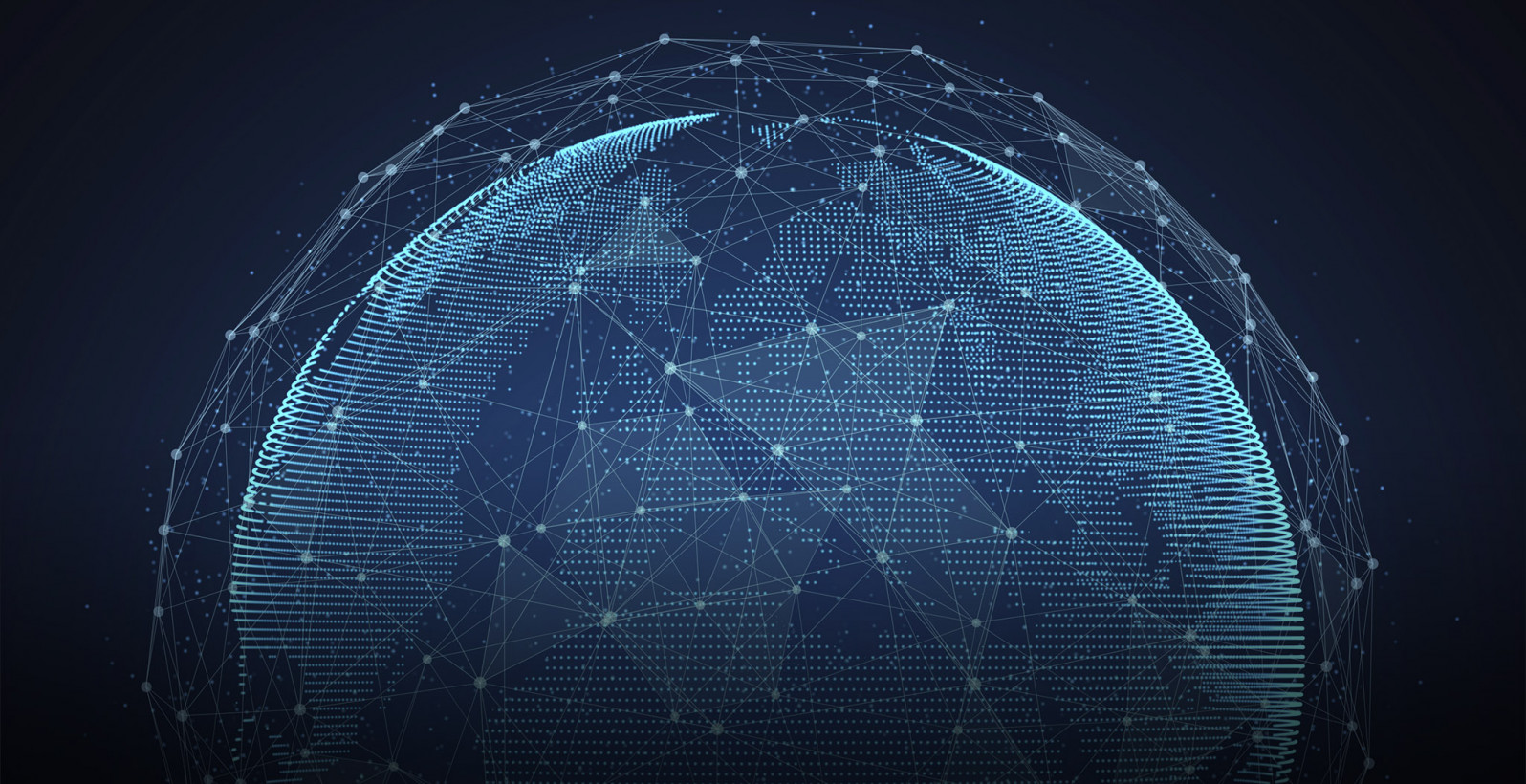 Current popular blockchains projects like Bitcoin, Ethereum, and Neo all aim to achieve mass adoption, but are struggling with the transactions that come with this adoption.

Back in December, the Ethereum network was struggling with the popularity of the crypto kitties game, causing a massive congestion on the network with transactions stuck on the network for hours. In the meantime, Bitcoin is still struggling how to solve the scaling issues and increasing transaction fees it has been facing. This has caused a lot of internal friction in the community and changes to the transaction model causing forks like Bitcoin Cash.

Or what about NEO? Based on current GAS prices, it costs over $15,000 to create a smart contract. And every time the NEO blockchain has been under heavy load so far, the network has come to a halt or stopped working completely. Causing lots of transactions to get “stuck” in the network.

The transaction model of VeChainThor’s blockchain has been designed to solve the problems projects like Bitcoin, Ethereum and NEO are facing.

For the official details of the VeChainThor transaction model please check out part 1 and part 2 on the official VeChain Medium. In this post, I will give a short overview of the most important features of how VeChain will handle transactions to its blockchain.

We must show how VeChain differs and improves upon industry standards and leaders. By utilizing the Transaction Model, developers, enterprises, and individuals have far more control of their transactions empowering them to automate workflows without inherit security risks. We have designed this model to be stable in cost while still accessible to those needing near instantaneous transactions.

note: In this post, we will not go into details about VeChain’s PoA consensus model that will be able to handle up to 10,000 transactions per second.

The order in which transactions get processed by the blockchain validators is based on the transaction fee that is paid when sending a transaction to the chain.

When blockchains like Ethereum or Blockchain get congested, this means users have to increase their transactions fees in the hope that they have paid a high enough fee for the transaction to be processed. Use a fee that is too low, and your transaction might get stuck in the validation pool for hours.

In VeChain, these kinds of transaction fee wars (often called “gas wars”) to prevent transactions from getting through become obsolete. The maximum transaction fee is set to 2x the current market price. The result is that transaction costs become stable and predictable.

Need your transaction to be validated fasted? Then you can use your own computational power to speed up the validation by raising the transaction fee to 3x the current market price.

By setting a hard cap of max. 3 times the current market fee for all transactions, VeChain will prevent the blockchain from being taken hostage by spammers.

No more stuck and failed transactions

Each transaction that gets send to a blockchain has a unique, increasing, ID. If one transaction fails, all other transactions from the same batch following will fail as well on the Ethereum blockchain.

This causes an unworkable situation for Enterprises, for example when registering a new batch of products on the blockchain. To solve this problem, has come up with a new transaction system. If one transaction fails, the rest of a batch can still be processed on the VeChain blockchain, after which the failed one can be sent again.

Next to this users can add an expiration to their transaction. No longer a user has to worry that a transaction gets stuck in the validation pool. Simply set an expiration time and transactions will expire when they have not been validated before that, after which you can resend them with a higher transaction fee.

With the already growing number of companies, governments, and individuals signing up to use the VeChainThor Blockchain, the world will quickly realize the true power of a mass adoptable public blockchain solution.

Next to the features described above, the VeChain transaction model has integrated functionalities that on other blockchains are only possible by developing a dApp.

Here are some of the advanced settings a user can use when sending a transaction:

With the release of main net getting closer (expected end of Q2) it’s great to see more features of the VeChain blockchain released.

An overview of the VeChain Improvement Proposals (VIP)