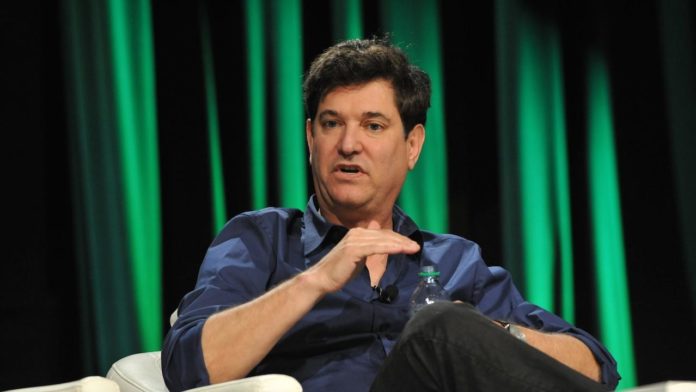 Jim Breyer has agreed to support Vechain through an official advisory role. You can read the official press release about the partnership between Jim Breyer and VeChain here.

Jim Breyer, a billionaire venture capitalist, became famous after investing millions in Facebook back in 2005. This bet proved to be the most lucrative deal in the history of venture capitalism.

Jim Breyer has stated in recent interviews that he see’s massive potential for blockchain and A.I. technology companies to grow in the upcoming years. This is why Jim Breyer has invested in three different crypto projects so far: Circle, Ethereum and now VeChain.

Jim Breyer explained why he decided to add VeChain to his portfolio: “Sunny Lu has a strong vision to set a new industry standard for blockchain projects. I agree with VeChain’s hypothesis that enterprises will accelerate the adoption and development of blockchain technology.

I am most interested in VeChain’s top-percentile crypto team. Additionally, I’ve found VeChain’s enterprise partnerships and deep relationships with PwC and DNV GL to be compelling.”

Breyer currently is very active in the Chinese investment community and has a big influence in China. On the picture below you can see him standing right next to the Chinese President, with the CEO’s of Apple, Facebook, and Alibaba also in the picture.

Photos like this are very carefully planned. The closer you are to the president, the better the connection is.

What does it mean that VeChain’s advisor is standing directly side by side with the president? You decide… 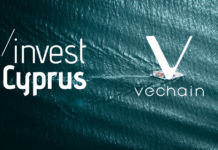 Cyprus forms a strategic partnership with the Vechain Foundation and CREAM 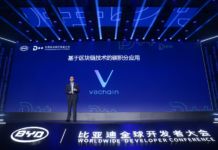 Are your credentials safe? Is your username and password floating around on the Darknet for black hat haters to steal and use? HackenAI’s Darknet Monitoring is here to protect you. https://medium.com/@hackenAI/darknet-monitoring-protect-yourself-against-data-breaches-fdc31ba94d9a

The next REAL ITEMS verified are KN95 masks from Tricol Group. Capacity to make 200,000+ masks per day, All orders made through http://realitems.io and our partners will have a #VeChain NFT for product authenticity on each box. #coronavirus #KN95 #kn95mask #cdctips